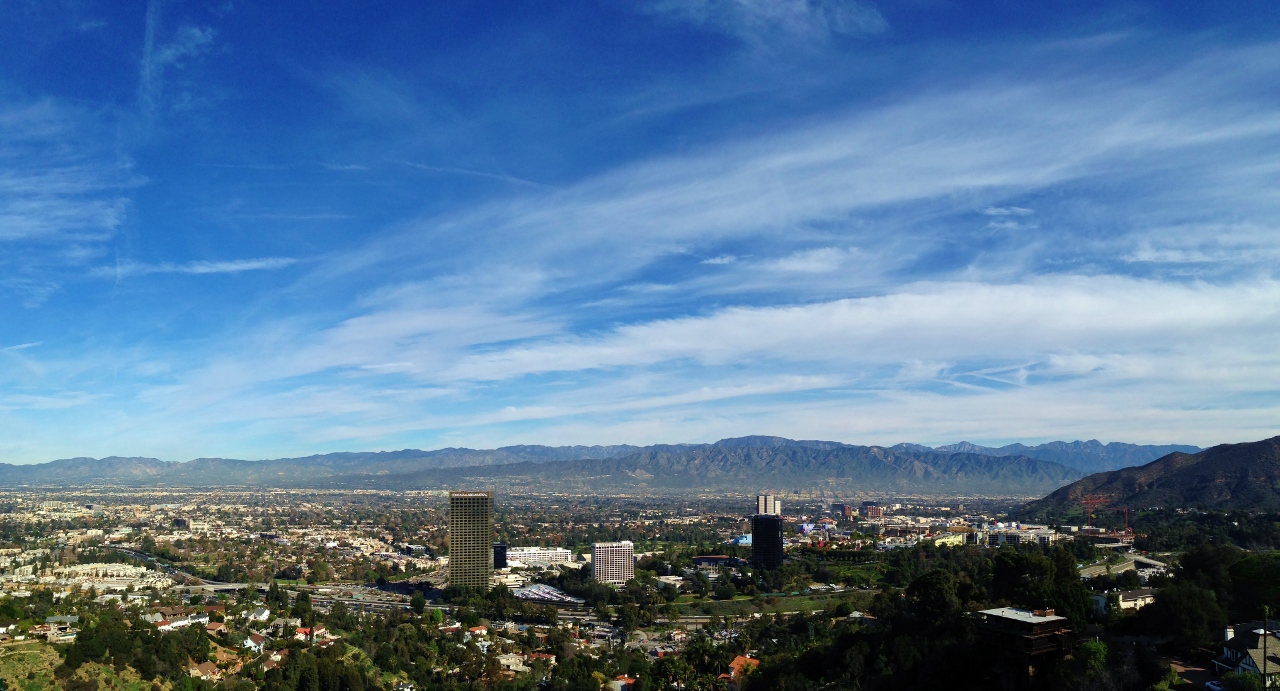 This week, I had the opportunity and pleasure of speaking to the joint board meeting of the Sierra Club in Studio City. It was a very interesting event, focusing on the group's Clean Energy agenda for 2016, which is an issue I have worked on for years. I'd like to share with you some of what I discussed with them, including LA's recent environmental successes.

In 2013, Los Angeles became the first and largest in the country to commit to go coal free by 2025. Our city has shown that, when the will is there, we can move beyond dirty fossil fuels and go all in on clean energy. I am currently working with my colleagues on the City Council, along with community partners, to explore the possibilities of going even further. I want to ensure that the second largest city in the country moves not just beyond coal, but also beyond natural gas and into a truly clean energy economy. This is going to take considerable work and deliberation, but I think it is both possible and necessary.

Over the past decade, we've made significant progress toward a renewable future in Los Angeles and across the State of California. I've been happy to do my part, first as a State Assemblymember and now as a City Councilmember.

In 2009, I authored state legislation to move California toward achieving its renewable energy goals. When I was elected to the Los Angeles City Council, I worked hand in hand with environmental, community and business organizations to ensure that rooftop solar panels have a place in the Department of Water and Power's renewable energy program.

I have also championed energy efficiency by making sure that DWP is investing to make home owners and renters more efficient and supported electrical vehicle pilot programs for city departments. My goal is to make energy use more efficient citywide and to boost the potential for more renewable energy use in the future.

Optimizing and modernizing the way LA thinks about energy is absolutely critical for our city, but it is not the only sustainability issue the City Council has tackled during my tenure. In 2014, we became the largest city in the country to ban single use plastic carryout bags at stores. The bags, which take 1,000 years to break down, are a threat to wildlife, a persistent cause of litter and a polluting agent in our landfills.

Last year, we passed my motion to look into expanding the use of graywater systems to irrigate landscaping and for use with home appliances. Mayor Garcetti and I also recently cut the ribbon on the city's first smart cistern in North Hollywood. The pioneering water collection system will reduce storm water runoff, capture rainwater and increase the local water supply.

Probably our biggest success story is the ongoing revitalization of the Los Angeles River. In the Valley and beyond, the river is becoming a recreation spot for pedestrians and cyclists and boasts a long-term plan to make it even better in the years ahead.

I'm proud to say that Los Angeles has taken important and often innovative steps to address the environmental challenges that we face this century. But there is always more to do, and, with your help, I'll continue to look for smart, sustainable solutions.

Let me know what your ideas are to make LA more sustainable by emailing me at [email protected] or calling me at 213-473-7002.