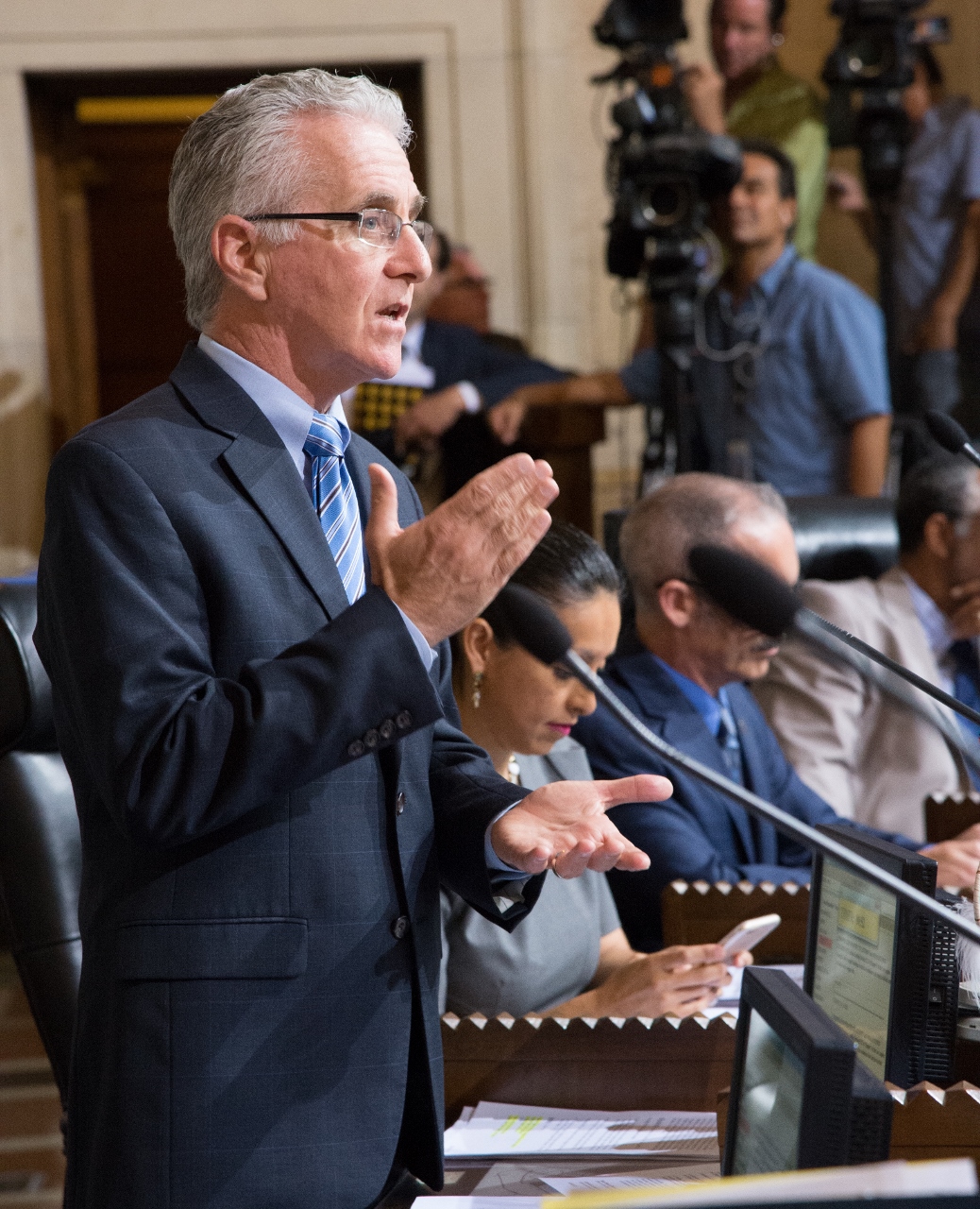 LOS ANGELES- The Los Angeles City Council unanimously approved (14-0) a policy, written and pushed by Councilmember Paul Krekorian, that will require all handgun owners in Los Angeles to store their handguns in a locked container or disable them with a trigger lock when kept in their home. The only time a handgun need not be stored or locked is when it is carried on the owner’s body or within the owner’s close proximity and control.

LA’s policy goes further than California state law, which requires that locks be sold with handguns, but fails to require gun owners to use them. Los Angeles will become the largest city in California to pass a safe storage requirement.

“What we voted on today will cement LA as the leading voice in the fight to keep children and families safe from gun violence,” said Councilmember Krekorian. “The City Council unanimously approved the strongest, most significant and most robust law in the state that requires responsible gun owners to act responsibly. I hope that other cities, states and Congress will follow our lead.”

Krekorian continued: “Every year, thousands of children are unintentionally killed or injured by handguns that aren’t stored properly in people’s homes. This measure will help prevent these accidental shootings by clearly mandating that handguns must be stored safely or locked. It’s time for government at all levels to step up and do what’s necessary to prevent this unnecessary violence.”

Last week, the City Council voted on another one of Krekorian’s gun safety measures, when it voted to outlaw the possession of high-capacity ammunition magazines (more than 10 rounds) within city limits, making national headlines by becoming the largest city in CA to do so.

Procedural note: The safe storage policy will come back to the City Council next week for a final vote.