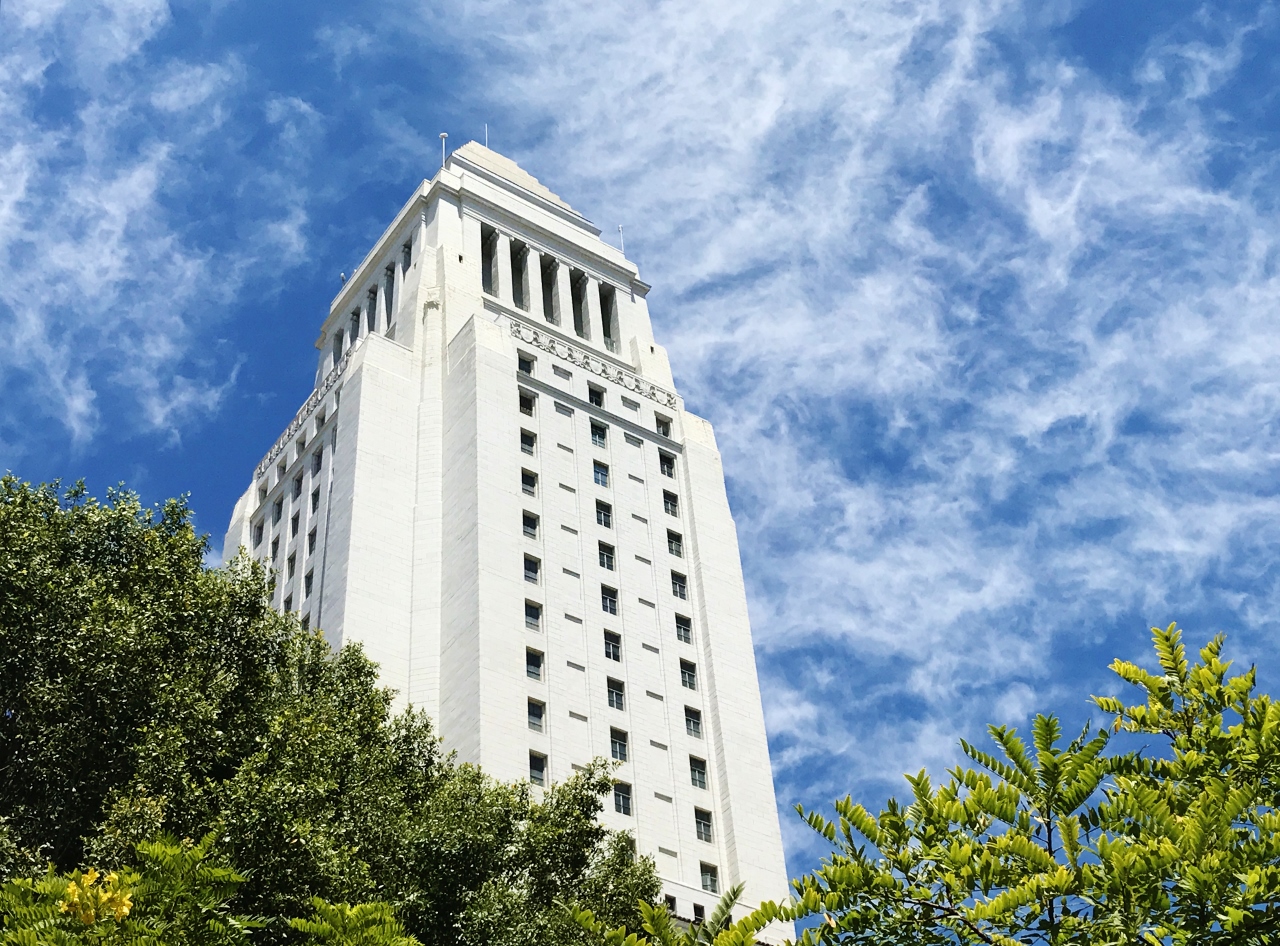 His first motion instructs the Board of Public Works and the Bureau of Sanitation to review permit charges for small craft breweries in the City of Los Angeles and how to better assess costs based on the brewery's size. Currently, local brewers, know as microbreweries, that produce 15,000 barrels of beer each year are charged the same as breweries that produce more than 6,000,000 barrels. The move could help small business alleviate the high cost of operating in Los Angeles.

The Jobs Committee, led by Councilmember Krekorian, will also deliberate on a plan to streamline the process for on-site alcohol sales for small businesses, including restaurants, theaters, hotels, small beer manufacturers and for on-site tastings.

The restaurant and hospitality industry is a vitally important part of the city's economy,
employing over 380,000 people and generating over $200 million in tax revenues to the city.
Many entrepreneurs and small businesses face long delays in the permitting and approval process in Los Angeles, which can prove fatal to the viability of the business.

In the coming months, the Planning Department, with the assistance of the City Attorney and the Police Department, will report to the committee with recommendations for issuing over-the-counter on-site alcohol Conditional Use Permits if the applicant agrees to a set of standard conditions that protect public safety and neighborhood quality of life.