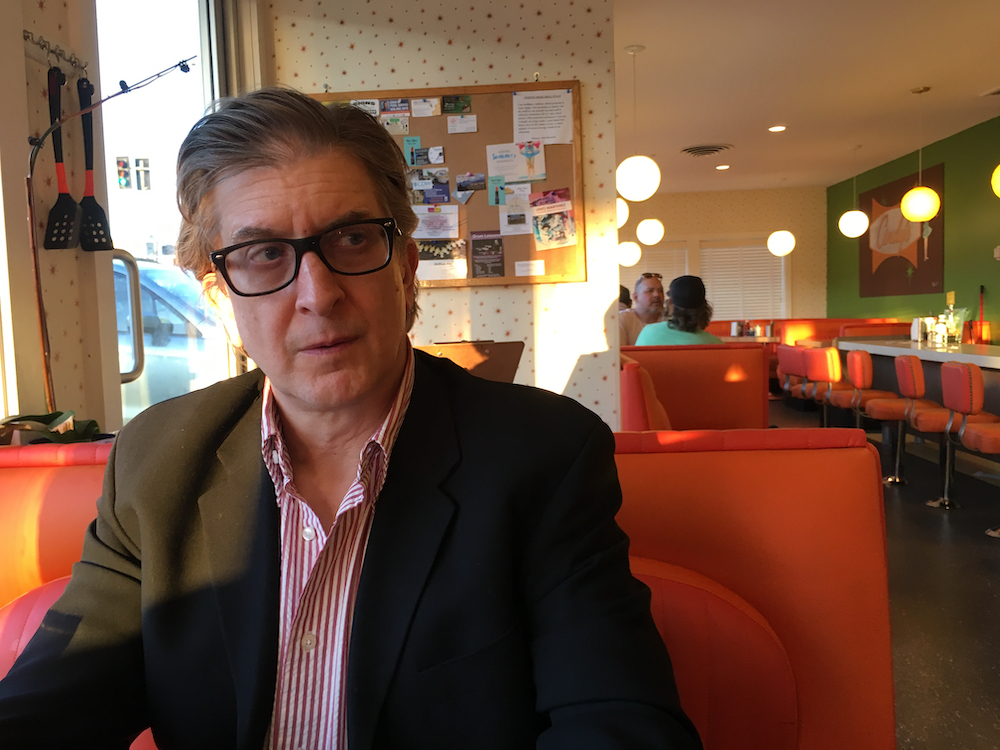 Hugh Esten is Director of Communications for Councilmember Krekorian, overseeing printed and digital communications, press and public outreach, and media relations. He has been active in political campaigns and in committees of the California Democratic Party at the State and County level for longer than he cares to admit.

He has worked as a writer and editor for both corporate clients and nonprofits, scripting large-scale domestic and international events for clients including the National Portrait Gallery, the Thelonious Monk Institute of Jazz, the John F. Kennedy Center for the Performing Arts, American Prairie Reserve and the American Academy of Achievement. Prior to joining Team Krekorian, he was the longtime editor of the Academy’s award-winning website achievement.org, a Museum of the American Dream, and a contributor to its popular podcast series, What It Takes. Beginning in 2005 he was also a frequent contributor to Classical KUSC radio in Los Angeles, producing and presenting features on theater, art and architecture for its series Arts Alive.

He is Board President of Humanus Documentary Films Foundation and an executive producer of the military aviation documentaries The Millionaires Unit and Lafayette Escadrille. When not engaged in politics or public affairs he enjoys history, art, literature, films and music. He lives in Highland Park with his wife, publicist Margaret Crane.